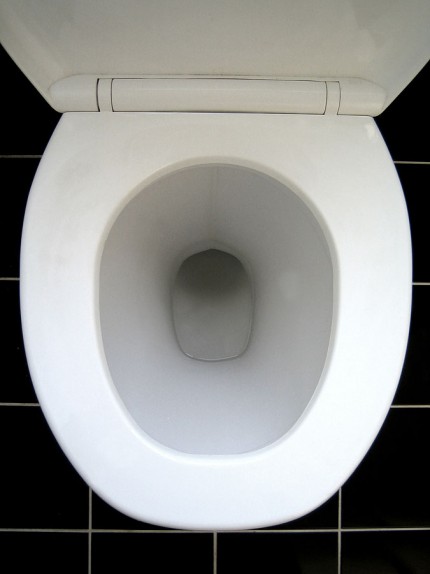 Irene was shocked to discover after thirty two years of marriage, much of which had on balance been broadly tolerable, that her husband, Jack, had been having an affair.

She was furious to have found out about it from her bridge partner, Nina, the most accomplished gossip in the village, whose love of cards and costume jewellery had earned her the nickname, “Nina Diamonds”.

Worse still, it transpired that Jack had struck up a relationship with Amy Driscoll, a near-neighbour with whom the couple had for years maintained a half-hearted friendship based mainly on a series of petty rivalries: the state of their gardens; the progress of their children; and the quality of their clothes.

“The Widow Driscoll”, as she was known locally, was legendary for having worn a pleated grey skirt of execrable quality to her own daughter’s wedding, which Nina considered responsible for the breakdown of the marriage. Irene was more inclined to think it had something to do with the daughter’s subsequent gender realignment.

In any event, the idea that Jack could find the Driscoll woman sexually attractive was proof positive as far as Irene was concerned that her husband was exhibiting the early signs of dementia and needed a short, sharp shock, as she had more than once suggested to Dr Lopez, their local GP, whom the bridge circle regarded with some affection, notwithstanding his presumed status as an economic migrant.

“You can pack your bags and go”, she told Jack.

“But I don’t have anywhere to go to” he protested.

“Well, you should have thought about that before you started interfering with Amy Driscoll’s double gussets”, she said. “I want you out by six. The girls are coming round for a few rubbers.”

She pretended not to have noticed the unfortunate choice of words, and left the house to go shopping.

She returned later to find Jack in the shower. While her husband tried to calm his nerves in the bathroom, Irene collected together all of his underpants, which she proceeded to deposit in a heap at the end of the garden and burn.

Eventually, Jack packed some clothes and toiletries in an old case and went to see Amy.

It was hard to argue with a woman that spoke in non-sequiturs.

The fact that Jack was two inches shorter than her had always bothered Amy, but she had been willing to overlook this problem for as long as their relationship was based entirely on sex.

“It doesn’t matter when we’re horizontal”, she said, “but I am not prepared to be seen in Waitrose accompanied by a midget.”

After that, he called on his friend Bob.

“Sorry mate. No can do. The house is full of um… valuables at the moment.”

He made Jack a cup of coffee and then revealed his latest haul, which consisted of a hundred porcelain toilet bowls that had somehow vanished from the storeroom of a nearby builders’ merchant. Bob always seemed to be one step ahead of everyone else in the village, possibly as a result of his time as a sergeant in the local police force.

So, this was how Jack ended up living in the greenhouse at the end of his own garden.

The building could not be seen from the house thanks to a privet hedge that separated the lower half of the garden from the top. The garden itself was also accessible from an old gate that opened onto the back lane. Consequently, Irene did not at first know that Jack was there.

Two days later, however, she was woken in the night by the violent sound of porcelain shards careering through cheap glass.

Bob had persuaded Jack to store a dozen toilet bowls in the greenhouse, three of which had fallen from the top of a pile, perhaps disturbed by vermin. Two shattered on the concrete floor and smashed the nearest panes of glass. The third caught Jack on the side of his head as he slept.

Doctor Lopez thought it was a miracle that Jack had survived the blow. Irene thought that Jack had got what he deserved, and decided to take him back. What Jack thought remained a mystery, since he lost the power of speech as well as the use of all of his limbs.

Being paralysed by a falling toilet while asleep in a greenhouse was not the way that Jack had expected to begin the final chapter of his life, but things weren’t all bad.

Except of course for Jack.

Whether he could understand what Irene said was a moot point amongst the women that played bridge, but Nina was certain that he dribbled more when his name was mentioned.

Irene liked to park him in the corner of the room while the ladies gathered round the card table for a game and a chat.

The ladies nodded and hummed in agreement.

“And these days you really wouldn’t know he was foreign if it wasn’t for his name, would you? Do you know what he said the other day when he came to visit Jack? It was so funny. Very British. ‘Jack’, he said, ‘I don’t know what you were thinking. Everyone knows that people who live in glass houses should never stow thrones.’ My, how we laughed!”

The ladies chortled appreciatively and Nina looked knowingly at Irene. From the corner of her eye she was certain that she’d seen the light catch momentarily in Jack’s drool.